The Invention of Senoi Dream Therapy! 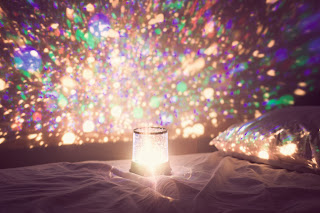 When I did my fieldwork with the Temiars in  the Malaysian rain forest (1973-1974), I was aware of the literature written by Kilton Stewart, including his PhD thesis.  After his brief field-trip, Stewart began to promote an approach to dream control that he maintains he had learnt from the Senoi (the two groups of Senoi are the Semai and the Temiars).  He maintains  that this accounted for their peaceful nature and lack of violence.  These ideas took off in an explosion in the US and have been repeated continuously in almost every book on dreaming and lucid dreaming. right to the present day.  They are even mentioned by Marie von Franz in one of her films.

I lived for over a year with the Temiars with my three children, we were able to converse with them in their own language, and we lived in one of their traditional houses.  We traveled between several other villages on the banks of two main rivers in Kelantan.

And yes, they give great significance to their dreams and are always willing to discuss them, but there is absolutely no evidence that they have a system of dream control and hold 'dream clinics' after breakfast.  However if one of these writers is challenged they will answer, that well the authors are now dead so we cannot ask them or everything was destroyed after WW2 or there must be another group that you did not visit in deep jungle...

The romanticisation of the Temiars, promoting an idealised life of peace and non-violence, is a very powerful fantasy to let go.

There will be more on this topic in another blog, as there is too much material for such a short piece.  But do check your dream books and see what they promote about the Temiars
Posted by Dr Sue Jennings at 02:58 No comments: